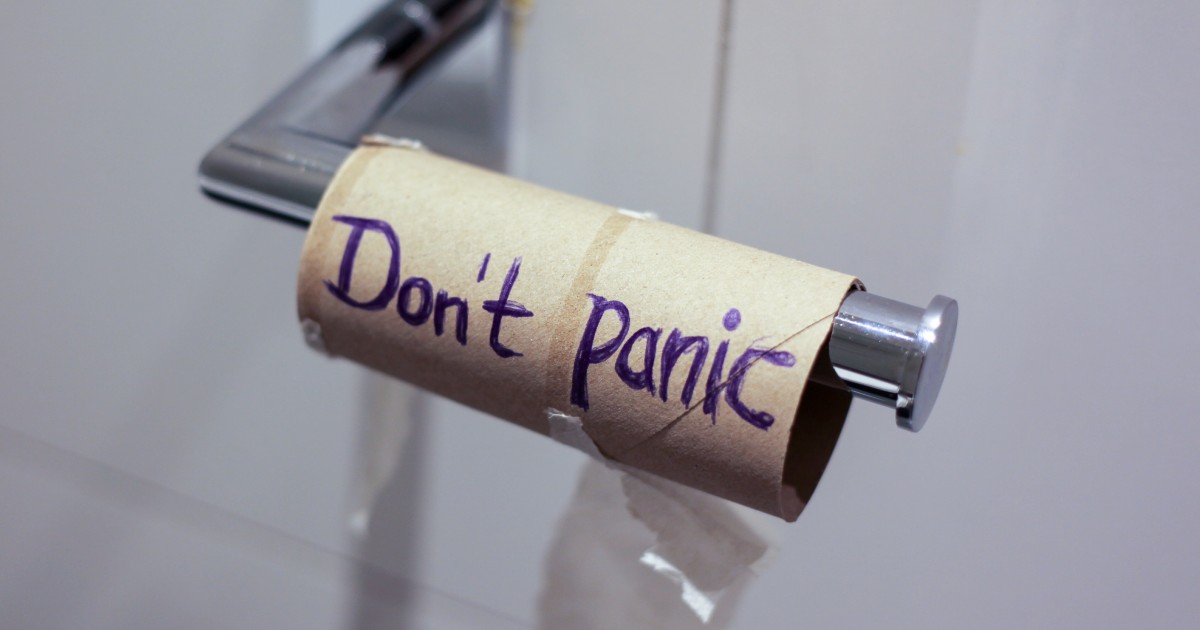 For the first four years of my professional life I worked as a Development Engineer in the Automotive Engineering industry. It’s been a full year now since I made the decision to change fields to the rapidly expanding industry of Cyber Security, and now feels like a good time to reflect on my journey so far: my background, why I made the jump, and my reflections against what I expected.

I grew up with a passion for racing

There’s no denying it, a switch into cyber security was a scary decision at first!

I’d grown up knowing that I wanted to be an engineer, and I wanted more than anything to work in Formula 1. Well technically that’s untrue, I first wanted to be – as a lot of 12 year olds do – a Formula 1 racing driver. Then I decided this wasn’t realistic and decided I wanted to be a car designer, before turning to engineering as my curiosity for understanding how things work and problem solving grew.

So on the one hand the prospect of turning my back on a lifetime of wanting to work with cars was daunting, but on the other hand my “dream” job had already changed a number of times. Why should this be any different?

Like a lot of people outside of the cyber security industry, my only dealings with the world of cyber security were either the news headlines from major incidents like TalkTalk, Colonial Pipeline or British Airways, or (on a seemingly completely different scale) with our internal IT team asking everyone to change their passwords what felt like every other week. I’d never heard of ransomware or remote code execution, and giggled when our IT team said they’d conducted a ‘penetration test’.

Why I made the jump to cyber security

For me it started with curiosity.

My sister works for a cyber security scale up and would tell me about the work they do, the problems they solve and the people they help. My curiosity grew and I took an increasing interest in cyber-related current affairs. It became obvious to me that not only was this industry a lot bigger than I’d first anticipated, but so were the challenges it faced.

I was used to designing and testing parts for harsh environments and was accustomed to the challenges of finding the root cause of an issue or failure, but the laws of physics don’t actively evade detection or fight back. That challenge peaked my interest and I decided to keep a look out for opportunities that I felt would suit me.

When I first considered looking for a role in cyber security, my concern was that the learning curve would be very steep and that my technical knowledge gap would be too large to overcome. After all, I’d spent 4 years learning the technical skills required to be a mechanical engineer. What I quickly discovered, however, was that most industries share a similar process: a logical approach to problem solving.

I went to a couple of interviews before being put in contact with Robin and Niall here at Cydea. Despite those interviews not ending in a job offer, I was encouraged by the feedback I got and the general consensus was that the technical knowledge gap could be bridged. More importantly though, I discovered that many of the qualities I had developed previously would be as useful in cyber security as it is in automotive engineering.

When I met with Robin and Niall they shared this view and offered me a position in their team as an Analyst where I would have the opportunity to get the training I needed to get up to speed on the IT side, while developing my other skills with the objective of becoming a Consultant.

Having discussed the work that Cydea does, and the positive approach taken to help companies develop their cyber security posture, I was immediately interested and when Robin gave me the call I gratefully accepted.

We all work remotely from home full-time, which for me was a contrast to my previous job and something I was both looking forward to and anxious about.

My concerns were that I would feel isolated and that it would make it harder for me to ask questions or get to know my colleagues. Those concerns were quickly alleviated by our collaborative working methods, and it means we can be much more agile and flexible in working with clients. It also has personal benefits that have allowed me to achieve more outside of work in my personal life, that in turn means I can come to work fresh and ready to get stuck in.

We also have team days once a month where we meet up, work on collective projects and usually have some form of social activity planned.

I knew that the role of a consultant is to solve problems and that was something I really looked forward to doing. What I hadn’t realised until I started was that there is an equally important precursory step which is to identify the problem!

Sometimes the solutions our clients want don’t resolve the problems they have and having an outside perspective helps to see this. I’ve learnt the importance of listening to and understanding our clients’ situations is vital to helping them.

I came into the role without a background in IT and knowing I had a technical knowledge gap. So when I started I expected to not understand what was being said most of the time, when in reality it was only a small proportion of the technical conversations that went over my head. Every time I didn’t understand something, I’d write it down and look it up later, and if the answer was not satisfactory I ask one of my colleagues. I’ve been on formal training courses and gained recognised certifications. That knowledge gap is still present now, but it’s getting smaller, and that’s the part I focus on.

I have learnt a lot since I joined and I also have a lot yet to learn [Don’t we all? - Ed.] Some will come through training and some will come with experience. But the encouragement I take is in the fact that I have a great team around me to help me with the rest, so I greatly look forward to my future in the world of cyber security.

If you’re considering a career in cyber security you’re welcome to connect with me on LinkedIn and I’ll try to answer any questions you have.

Cydea is regularly hiring for entry- mid- and senior- level cyber consulting and engineering positions. Check out the open roles on our careers page. We look forward to receiving your application!

Photo by Jasmin Sessler on Unsplash.

Posted in: About Us.

Previous: How to Write KRIs for Executive Reporting